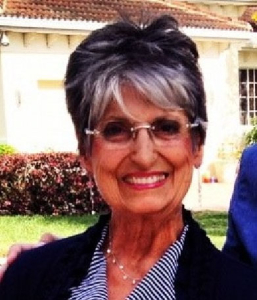 JoAnn P. Forance is a graduate of Kent State University and has experienced a well-rounded career life. Her many jobs included mother, school teacher, accountant, and later, as a hobby, selling real estate in affluent suburbs of Boston. Though successful in these jobs, her best accomplishments were starting and/or building multi-million dollar companies. As original founder, manager and owner, she propelled two businesses into very successful concerns.

In 2002 she formed JPCO. With the loss of her husband and subsequent adjustment the company was not launched until 2008 with active contracts in 2010 and continued growth since. She continues to support and promote women in business and seeks more participation, opportunity and fairness for all women held businesses. 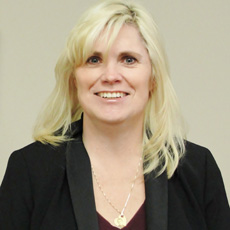 As project coordinator, she plans, organizes, and directs the activities of a construction project both on and off the job under the direction of the Project Manager. Linette reviews contracts and negotiates changes as necessary with subcontractors and owners. In addition, she implements quality control programs, confirms employee hours and schedules daily safety meetings.

Linette brings great organizational skills to the job, taking responsibility for project planning and documentation. She is a valuable asset to the Project Managers.